​VACATION OF A COMMITTEE OFFICE AND DUTY REDISTRIBUTION

S-Cubed would like to thank Tatiana for the work carried out during her time with the organisation.

Vacation of a Committee Office and Duty Redistribution


﻿Marija Cini has been unanimously elected as Secretary General, so as to occupy the vacant post left by Thomas Bajada.  We would like to thank both for their service to the organisation.﻿


S-Cubed has reached 2000 likes on its Facebook page! Thank you for your overwhelming support throughout all these years

Stay tuned for more at https://www.facebook.com/Science.Students.Society?ref=aymt_homepage_panel ! 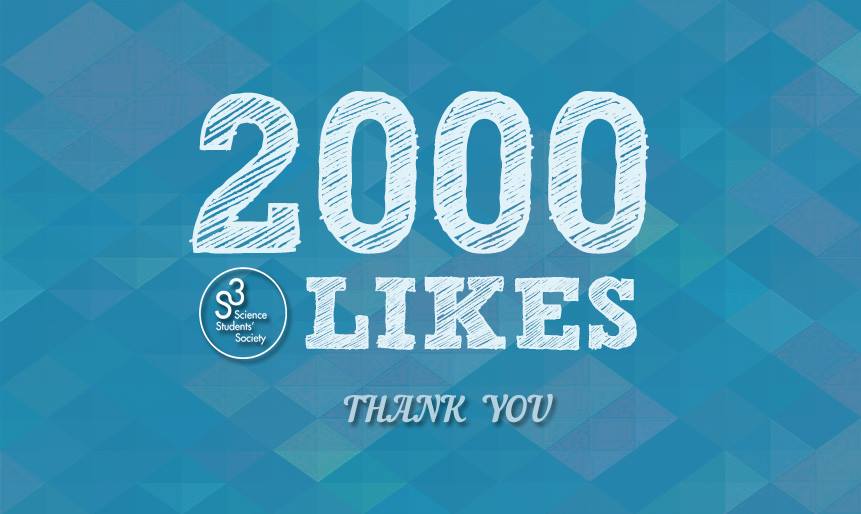 Vacation of a Committee Office and Duty Redistribution

As declared in point 8.7.2. of the Science Students’ Society official statute,

“the office of any member of the Committee shall be automatically vacated… if the member ceases being a student of the Faculty of Science.”

Hence, the office taken up by Elena Schembri, Treasurer of our organisation, had to be vacated automatically as she ceased to be part of the Faculty of Science, and is now a student of a different Faculty.  In such light, yesterday, the 10th of October 2014, the Committee met, discussed, voted and decided that the office shall not be taken up by another candidate, and that duties in the Committee are reassigned as follows:

We would like to thank Elena Schembri for her previous work in the organisation during the past two and a half years she dedicated to the Science Students’ Society and wish her luck in her new endeavors.

S-Cubed would like to notify that our Social Policy Officer, Karl Chircop and the Activities Officer, Matthew Spiteri have resigned from their official posts which they held on the S-Cubed Executive Board, citing personal reasons for their resignations.

Lucia Farrugia and Jasmine Cassar White were elected to replace Karl and Matthew on the Executive Board, as stated in the Statute.
Once both resignations were handed in, a vote was taken and it was decided that Lucia Farrugia would replace Karl Chircop as the new Social Policy Officer while Jasmine Cassar White would take on Matthew Spiteri’s role of Activities Officer.

Lucia Farrugia placed 13th in the S-Cubed elections held last May and was therefore next in line to be contacted to take the place vacated by Karl Chircop on the Executive Board. During an Executive meeting, a vote was taken so as to determine whether Lucia would be accepted or not as part of the Executive team.

We would like to thank Karl and Matthew for the work carried out during their time with S-Cubed. We would also like to take this opportunity to welcome Jasmine and Lucia to their new roles, and wish them every success for the coming year.

Comments from the new executive:

'I am honored and thankful to have been asked to form part of the S-Cubed executive. As social policy officer, I will do my utmost to make certain that science students are well-represented.

I aim at empowering students to speak their minds in order to make S-Cubed a truer representation of the science student body so as to further ensure student well being.

I look forward to carrying on Karl's work together with the rest of the Executive team.'

'First and foremost, I’d like to thank all the members of the S-Cubed Executive Board for giving me a chance to be part of their team, following Matthew’s resignation.

As part of S-Cubed’s Executive team I’d like to work hand-in-hand with the rest of the Executive Members so as to fulfill S-Cubed’s main aim, that is, to be there for, represent and work for all the students of the Faculty of Science. In addition to this, I am ready to do my utmost to see S-Cubed grow as a student organisation on campus.

With regards to my role as the new Activities Officer, I can say that it is an honour and a pleasure to be continuing the work that Matthew started earlier this year. In addition to this, I will work to make sure that S-Cubed’s social calendar offers a large number of varied activities throughout the year and that all the events organised by this organisation are of the highest quality possible.'